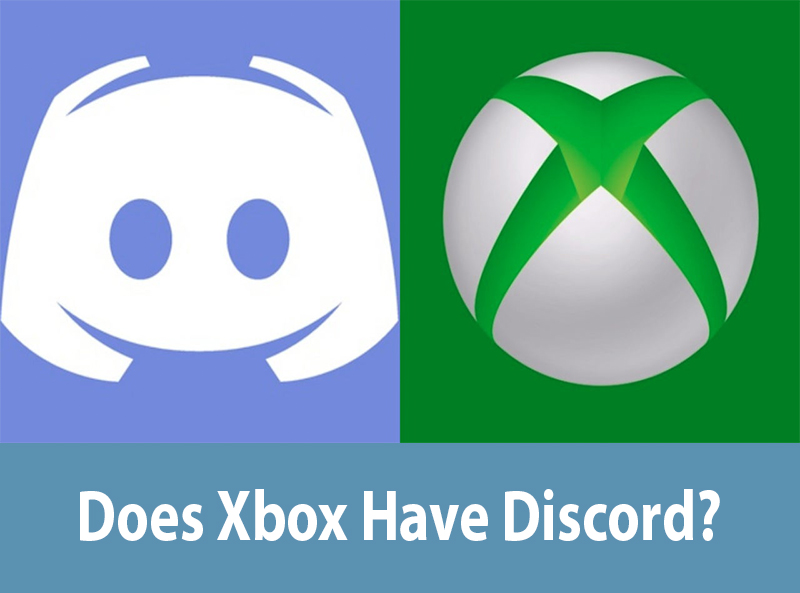 Isn’t it the most fantastic thing to communicate with your friends and staying connected with them while gaming, even during the days of a pandemic? Gaming and the internet have a relationship that a Doritos and a bottle of mountain dew have. The Discord app is now climbing the mountains having 250 million registered users in 2020 during an early pandemic. To mention, if you aren’t aware of Discord, this is the world’s largest online communicating platform.

Discord was the best alternative if the game’s chat was challenging to use or did not work correctly. All the gamers had to do was make a simple Discord server and join a group call. Then all the players would be able to communicate with one another without any issues. This tool was genuinely designed for gaming enthusiasts to let them interact with each other during their games. The excitement while playing your favorite game can boost if you have a chance to interact with the people of your excitement level. Right?

This app was also a blessing for PC gamers and mobile gamers, as they can play their favorite alongside communicating with their fellows sharing their experiences. And to date, this online platform is not just an app to chat and call; it’s far more than that. What about Xbox users? Will they be able to use Discord on Xbox? Let’s discover it together ‘does Xbox have Discord’ and how will you use it.

Collaboration of Microsoft and Discord

A gamer is definitely aware of the Discord app and knows how to chat with fellows globally while playing. Do you know Microsoft back in 2018 announces their teaming up with Discord to provide the gamers the connection across Discord, and Xbox lives? The gaming experience takes big turns when you are playing with your friends and fellows instead of playing alone. Right?

After their collaboration, you can now link your Discord account to your Xbox account, making it easier than ever to keep track of what your pals are up to. Your Discord pals will now be able to watch you playing Sea of Thieves on your Xbox and decide whether they want to jump on their Xbox and join you. The collaboration was because there wasn’t any official app for solaces of the PlayStation and Xbox. Keep reading to know how to connect the Discord account to the Xbox One.

You must register a Discord account before connecting Discord to your Xbox. To do so, go to the official Discord website on your computer, then download the Discord app from the App Store for iOS or Google Play for Android. Then install it on your device and use your email address to register for the objection. Remember that you can only link an existing Discord account to your Xbox, not create a new one.

You can link your Xbox account to Discord if you have it installed on your computer or phone. Before integrating your Discord account, make sure you’re logged in from your phone or computer. First things first, you must make a Discord account. It’s simple and costless. Enter a username, password, and email address. Discord wants to check it out, so be sure it’s a legitimate one. You can sign up for a Discord account via the Discord mobile app, desktop client, or website.

Are there any limitations regarding Discord on Xbox?

Currently, there is no official Xbox Discord software available in the Microsoft Store. As a result, Xbox players can’t access all of Discord’s capabilities. For example, while playing an Xbox game, you won’t join Discord group talks from your console. To participate in group talks, you’ll need a mobile device. However, you can engage in debates with other players, form groups, and have a lot of fun. Soon, we hope to see an official Discord app for Xbox consoles in the Microsoft Store.

Technology nowadays has twisted our arms by lending us great inventions; one of them is Discord and its connection with Xbox. After knowing the answer to the most asked question, ‘does Xbox have Discord’ you can now go for a discord account to connect with being an Xbox owner. If you already have an account on Discord, the matter is much easier for you. You just have to link your Xbox account to the Discord one. We hope this article has answered the questions and confusion you were having regarding Discord.

Restore Discord Disabled Account
Fix Discord message failed to load
Change your name color in Discord
Search and find someone on Discord
Can you get Discord on PS4?