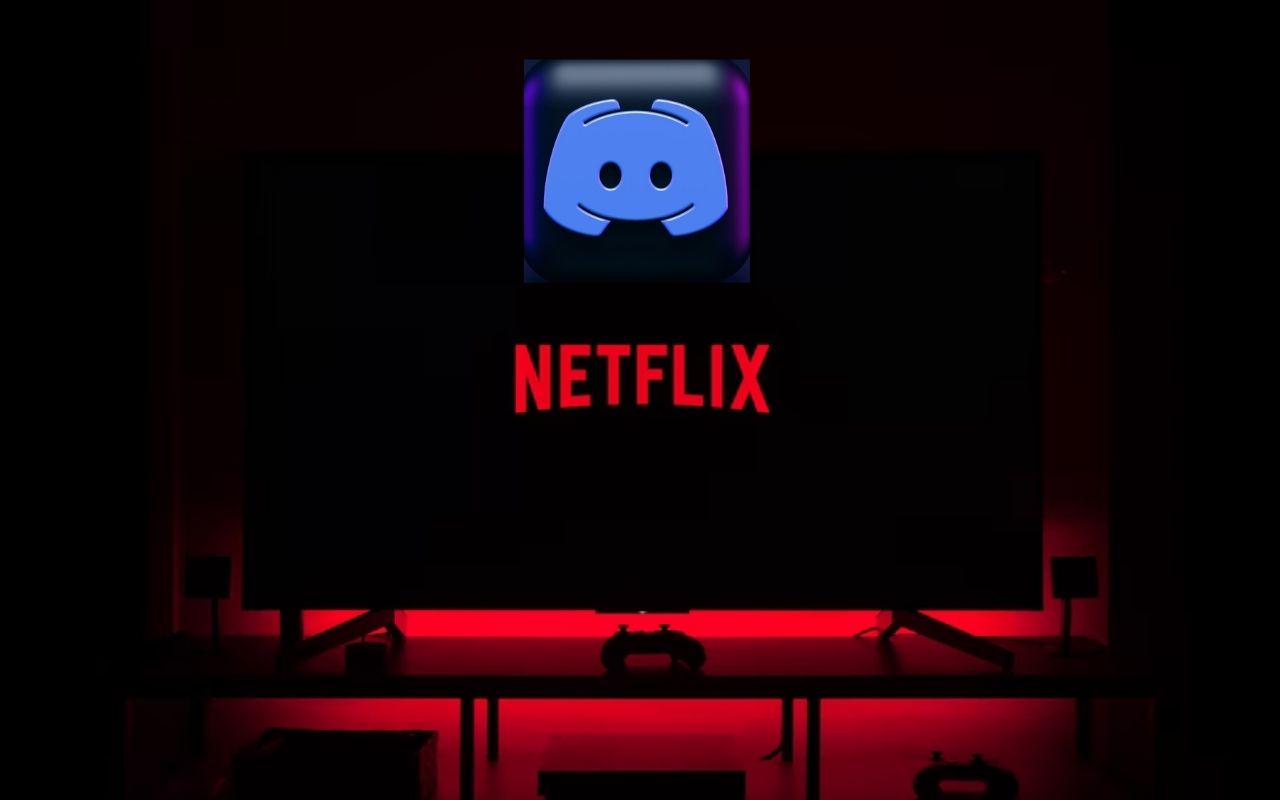 Do you want to watch movies on Netflix while sharing a screen for the chat on Discord? Is it even possible? Can you stream Netflix on Discord? Yes, you can.

Discord is the cross-platform chat application that began as a network for gamers to interact with one another in the game.

Discord stage channels as well as the capability to do anything more than talk have proven this application famous among the common people and gamers in recent years.

Netflix is indeed a go-to streaming platform and Discord seems to be the simplest form of communication with mates. One of the several best features of Discord is that it allows you to start sharing your display over chat, which distinguishes it from other chit-chat apps.

This offers the possibility of watching your favorite movies and tv shows with a partner via Discord Conversation. You can start sharing Netflix with your friends and enjoy your favorite shows and movies next to each other.

Discord is such a well-managed app that allows the users to display off their gaming skills and talk with friends and share what they’re up to.

Also, it does have a wider range of options, since discord broadcasts in high definition so users may utilize this app to watch content together and can assist pals in tasks or play video games.

But, are you still confused about streaming Netflix on Discord?

No worries, read the article till the end to get an answer of can you stream Netflix on discord?

Can you stream Netflix on Discord?

The simple answer is yes you can. While viewing Netflix alongside your pals and family, you may chat and interact with them. To be in the midst of a  devastating COVId pandemic over the past years, this app allowed individuals to remain connected despite when they were separated by great distances.

Undeniably, it is enjoyable to watch a show, anime, or movies on Netflix while keeping your friends on cam to enjoy the moments together this way.

So, let’s get into the simple method of streaming Netflix on discord;

On a PC or Mac, Discord is usually accessible in a free version online or is also present as an application. You probably would not incur to stream Netflix if you are using the browser form on either PC or Mac. so, for streaming Netflix you must first download the app of Discord on your PC.

Just use the quick response code when you are already logged in on the app, then input the information to create an account, or can log in on Discord after it’s been successfully installed.

One of the most major problems that so many users have while watching Netflix on Discord is indeed a blank screen. When using Netflix like a server, you just get a blank screen and there is nothing on its receiving end.

Unless you are using a search engine that is not mentioned here, just go to the settings menu bar and disable the hardware acceleration option from there.

Since you’ve disabled hardware acceleration, you can now use Discord to stream Netflix so for this you just have to follow these instructions to get initiated with trying to set up Discord for streaming Netflix.

How to deal with the sound problems while streaming Netflix on Discord?

Sound issues are among the most common complaints that spectators and participants have on Discord. So they can go live. It can sometimes be important to figure out what’s causing the problem.

As per studies, there are a number of reasons why audio isn’t available while streaming video from some other site. One of the most common problems is that discord demands user access to the device.

You can’t play games and even watch movies if the drivers aren’t working since you won’t be able to listen to anything. Audio drivers on consumers’ devices that aren’t up to date have been noted as an issue.

The drivers are nearly usually injured whenever this occurs. The images are visible in this situation, however, there is no sound. Even so, in its initial stages, the “Screen Share” feature is unreliable and it might create audio signal problems.

That’s why we recommend that you verify your audio devices to make sure they aren’t under Discord’s control.

Is it unlawful to use Discord to watch Netflix?

Since you’re wondering whether it’s permissible to watch Netflix on Discord, the answer is simply no. It’s against the law to do so, but if you’re with a small group of pals, it’s not a big deal. It’s something you can always try.

Is it possible to stream Discord on a smartphone?

No, because screen sharing is restricted by Digital Rights Management, you won’t be able to start a Netflix streaming using your phone.

Does Netflix restrict users from streaming your screen on Discord?

The simple answer is yes, Netflix prohibits screen sharing on Discord, but as we’ve discovered the above authentic trick that allows you to watch Netflix straight on Discord.

This is how you might watch Netflix on Discord without even any problems or blank screens. Only one drawback is if you move tabs within your preferred browser, your live stream would display everything that you do during streaming, thus bear that in mind during streaming. We hope that you found our article can you stream Netflix on discord really helpful so that you can enjoy your live streaming on Netflix with your pal’s group without any inconvenience.