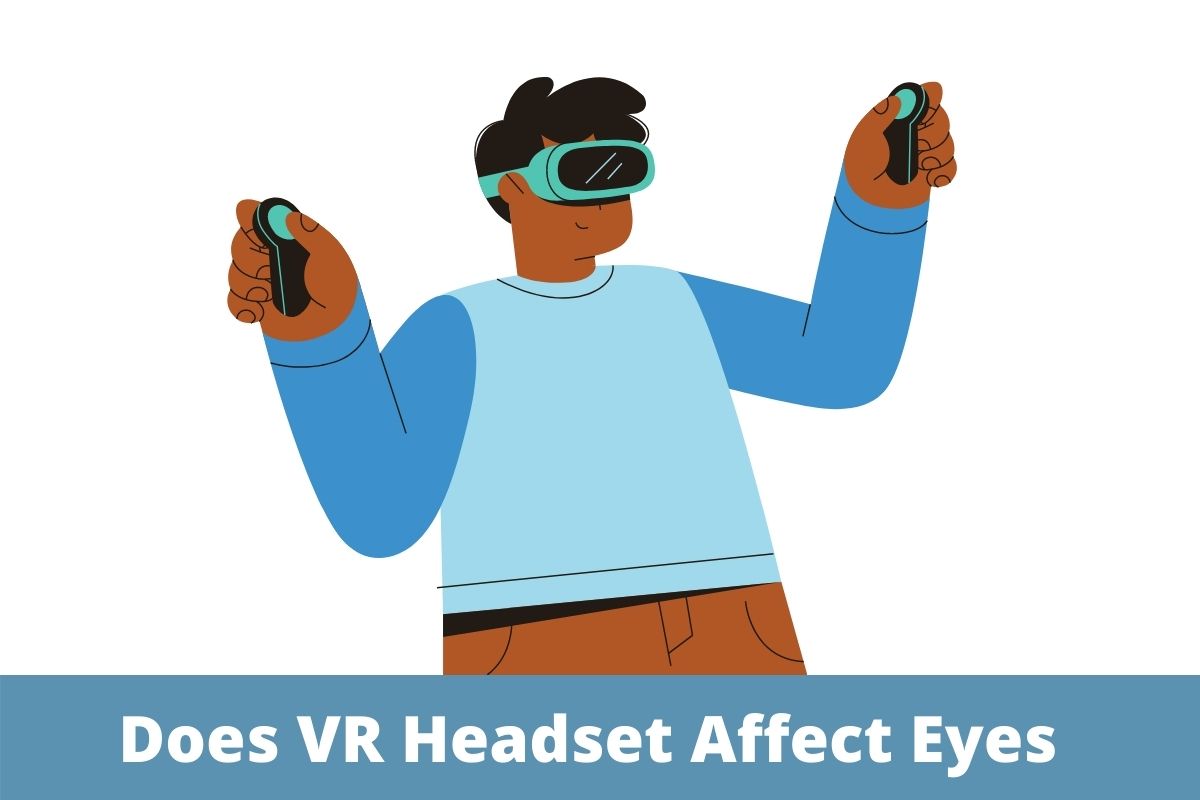 The growing increase in the screentime of children and even adults is a severe concern of health specialists, and the hazards of excessive use of computer screens are still not resolved.

The health hazards of using smartphones and computers for long durations is a severe problem in society that leads to digital stress and strain over the eyes.

Virtual reality has added an extra layer to this concern as the use of computers and screens has become manifold with the inception of VR devices.

There has been a growing increase in the sales of virtual reality headsets. Last year has marked the landmark of selling 10 million sets globally.

Blundering into the actual objects while being immersed in virtual reality causes specific injuries that pose health hazards. These injuries are the obvious ones, while the concerns are more inclined towards the subtle effects of the naked eye.

Among the most common hazards are headaches, dizziness, and nausea. Besides these, eye stain and digital stress are the most apparent effects common in almost all users.

VR illusion is an essential factor behind all these health hazards. VR illusion gives the sensation of focusing the objects that are a few centimeters away but appear to be distant in the virtual world.

VR headsets and their increasing use have been studied to determine Does Vr Headset Affect Eyes?  And what are the long-term effects of using the VR headsets?

A recent study by the Leeds research University has found that children’s ability to discern objects is severely affected by mere 20 minutes of exposure to virtual reality sets. These effects are more common among children.

The effects of VR on the eyes are apparent, and several pieces of research have proved that VR headsets are influencing the onset of short-sightedness and have their roots in the global Myopia epidemic.

The effects of VR sets on players are categorized into four broad divisions, as given below:

On the other hand, radiation exposure is causing several other problems prone to the harmful effects of electromagnetic radiation.

The widespread adoption of technology has seen an upward surge due to the introduction of VR technology. Still, if eye diseases and health hazards are not solved, the detrimental effects of virtual reality sets will overtake the positive ones.

The wireless devices are more frequently releasing ER waves that damage the players’ general health and make them unable to concentrate and focus on their surroundings.  The players become unable to study, focus, eat or enjoy real life.