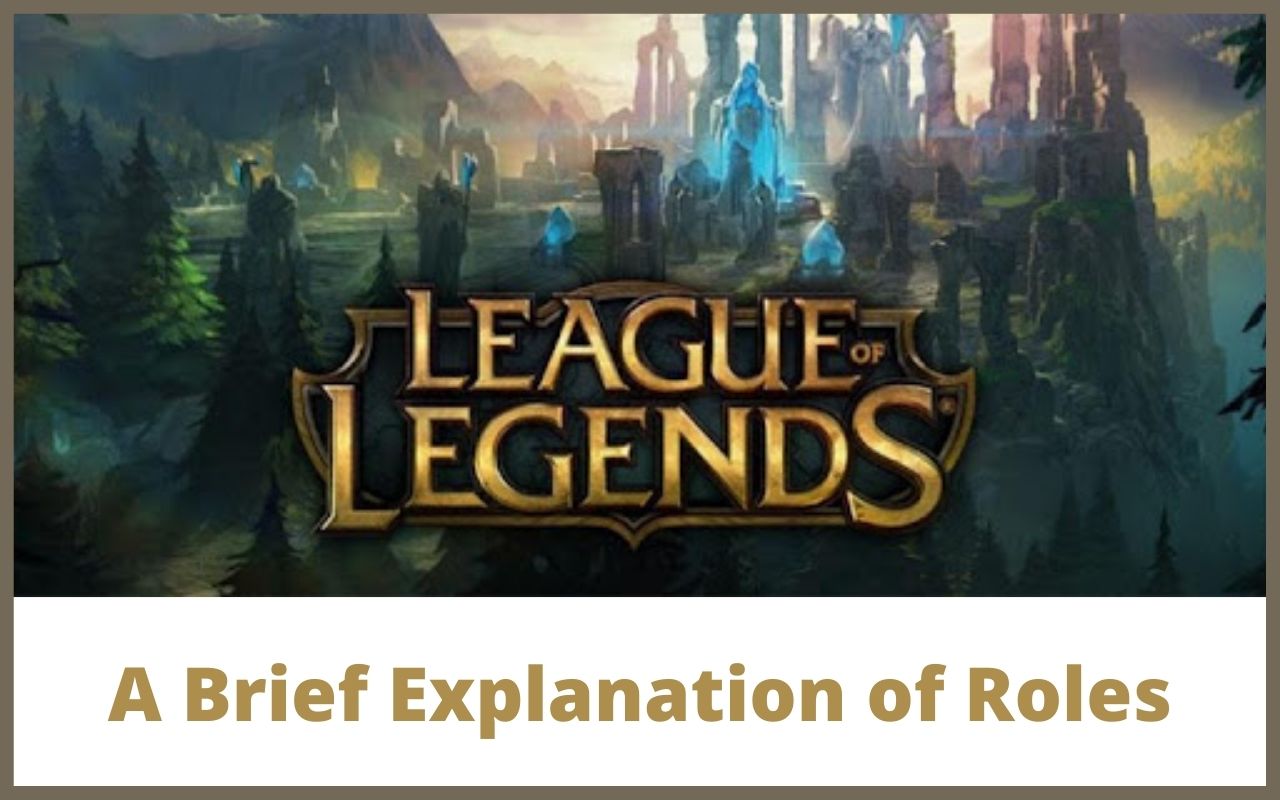 With a roster of over one hundred and fifty champions, understanding the drafting, the purpose, and goals of each one, and their strengths are almost impossible to newcomers. There is no way that every intricacy, detail, and match-up can be explained, in fact, I don’t think unless the entire community and experts from each hero got together to develop such a detailed guide, we will never have one.

Yet, this article aims to be a good starting point for players to understand what is their purpose, their role, and even try to identify their own personalities and gameplay style, to a role that better suits them. There are seven categories to be chosen from: Controller, Fighter, Mage, Marksman, Slayer, Tank, and Specialist. Among them, there are various subclasses, but in a broader view, the champions are divided between Supports, Attack Damage Carry, Mid Laners, Junglers, and Top.

Each type of champion provides a different playstyle, and a unique experience, add to that the fact that there are one hundred and fifty-five of them, and that probably all combinations of games weren’t yet played, and you have endless ways to explore League of Legends. Of course, professionals, and high-ranked players develop their own meta (strongest strategies at any given patch), but understanding the basics is how you start to understand the limitations and possibilities of the game.

A support champion, or player, is one whose main role is to protect their lane partner, provide vision to the team, and during fights provide saves and disables to keep your allies alive. You can think of the support as the champion that enables their team to execute their win condition, and as the name suggests he usually builds items that help the other champions throughout the game. He is also the one responsible for assisting, not only their lane partner but any lane that demands assistance.

Being a support is an extremely hard job, wrongfully attributed to beginners as a way to learn the game, supporting is one of the roles with the least margin for error. Any mistake can be fatal, costing your life, since you are the champion with the lowest resource priority more often than not you have the least amount of experience, and items to defend yourself, making positioning yourself extremely important.

Carry is the terminology attributed to a champion that when filled with resources such as gold, experience, and items, is able to carry their team to victory. In more practical terms, carriers are extremely dependent on those resources but become very hard to kill, and huge damage dealers the more they have time to acquire said resources. The downside is usually that during the early stages of a match they are very fragile, weak, and their spells aren’t the best, that is why they are commonly paired with supporters, who have the best spells early game. This pairing is aimed to balance each other out, as early on magic is the predominant source of damage, while in later stages physical damage (Attack Damage) becomes the most prominent source.

A carry is usually a team’s win condition and is a champion or player that plays in a selfish manner in order to guarantee he will reach his timings (levels or items), as early as possible to outscale the enemy carry. This type of champion mostly focuses on staying in their own lane getting the last hits from minions. Later on, during team fights, they are the ones expected to dish out the biggest damage output in the game.

Standard carries are focused on physical damage, yet, more experienced players have also popularized picking Ability Powered Carries – also known as APC’s – as the carrier for the bottom lane. That is a more complex, and harder strategy to execute, requiring team coordination during the drafting phase, to alleviate the lack of physical damage.

Mid Laners are champions that benefit the most from acquiring experience, they are known as the “Tempo Controllers”, which means they are the strongest champions on the map in the early-mid game. With the experience advantage, and resources he’s usually the one responsible for setting the pace of the game.

The champions that take the role of playing the mid-lane in League of Legends, usually champion that can fare well in 1v1 scenarios and are with rare exceptions the ones that are the second strongest of the team composition. Usually, they are the main source of magical damage and heavy nukes.

Anyone can play the mid lane, but usually, the lane has been associated with great mechanical skills, aggression, match-up understanding, outplaying potential, and very good reflexes. Players from this role usually are inclined to fight heavily, and showcase their abilities against the enemies more so than focusing on last hits, and scaling through hitting minions strictly. Some of the game’s most respected and legendary players are mid laners.

Recommended champions for beginners in the mid lane are: Ahri, Annie, Malzahar, Veigar, and Twisted Fate

Champions that fall in this category have a very specific set of skills that allows them to kill neutral monsters very early on. This role might be the one that leaves the smallest amount of creativity, as the role is associated with clearing neutrals as fast as possible to provide an advantage to yourself or your team. The limitations become clear because some champions are simply unable to clear the jungle fast enough to be impactful, in other words, it might take too long, and it might not even happen that they’d be able to contribute to the team at the same pace as the dedicated enemy jungler.

The main contribution of this category might be in disrupting, and creating chaos around the map. Since he spends most of his time in the fog of war provided by the jungle, players from this role like to create plays, and opportunities based on the surprise factor and numbers advantage they can provide anywhere against unsuspecting opponents.

In general, junglers are players, and champions that occupy the second to last role in resource priority. Tradition dictates that – with some exceptions – junglers won’t become the strongest champions on their team, they don’t scale as well. The typical person that enjoys this role has a very team-oriented mindset, opting to help his team by creating chaos and providing buffs, he enjoys contributing with the element of surprise and by being better than the opponent jungler. More often than not, games can be decided by the impact the jungler exacts across the map.

Recommended champions for the beginner that wants to the jungle are: Rammus, Volibear, Jax, Warwick, and Master Yi

Champions associated with this lane are ones that have high survivability, damage, and/or engaging potential, which translates into being able to initiate fights against the enemy team. Initiation is a team effort and requires a lot of communication to be successful, things like vision, positioning, and timing from allies all contribute to a great initiation, but normally the jump comes from the top lane champion.

Players on the top lane are third in resource priority, being themselves champions that thrive on 1v1 scenarios, and can make great use of resources and experience. Similar to mid laners, one-on-one scenarios, the ability to outplay the opponent, and aggression are the core attributes for the laning stages, while on team-fight, as stated earlier, he is responsible for initiating and soaking damage (a.k.a tanking) for his teammates.

We covered the basic types, roles, goals, and roles of champions in the game, but League of Legends is extremely complex. There are variables and exceptions to everything that was said above, but the understanding to execute them usually comes with a lot of time and practice. Still, this can provide a solid base for newcomers to understand what is their purpose or role they have more affinity with.

It’s understandable that newcomers might feel stuck, or fail to notice the progression in their game despite having a stacked LoL account. But if you feel like you have been in the same spot for a while you might consider partnering up or using Eldorado LoL boosting services, which are one of the best in the market, with multiple experienced and highly skilled players to help you.