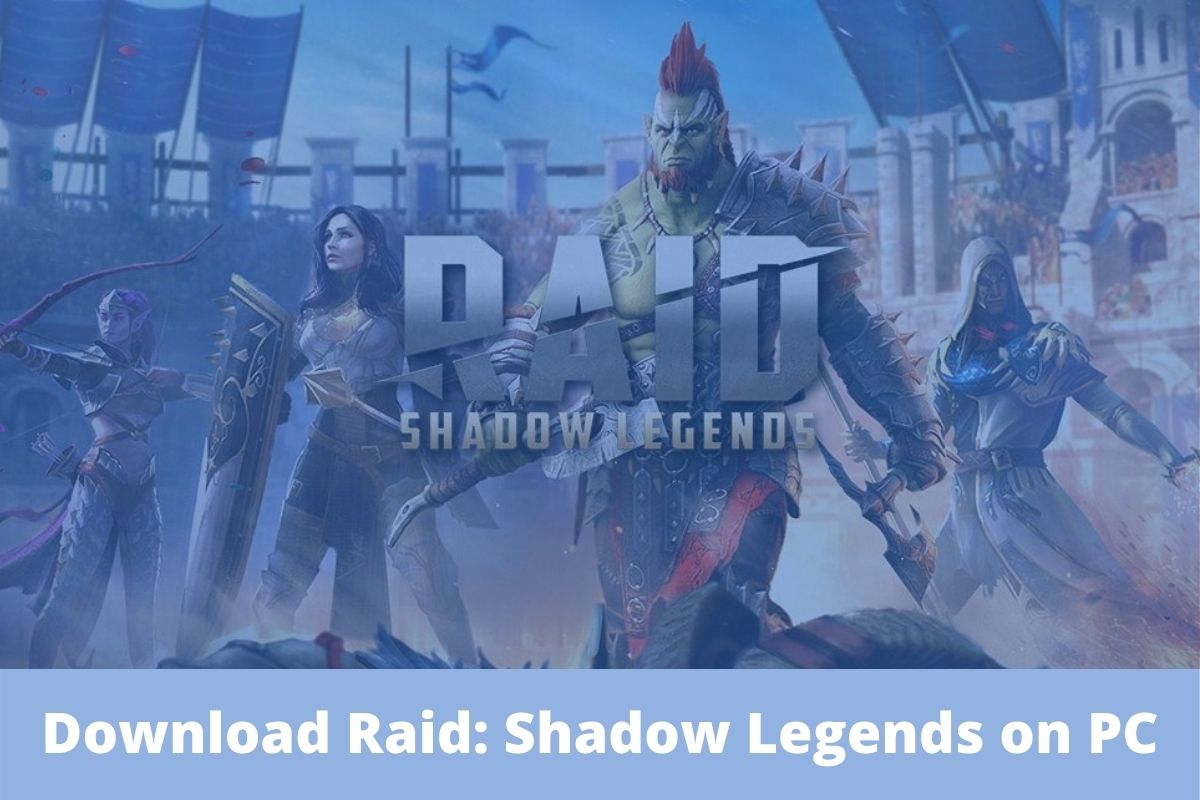 Raid: Shadow Legends is a popular video game developed by Plarium. The game developers update its features regularly. This game contains multiple champions and at the start of the game, players have to select a team for battle.  Both PvP and PvE battles are available in this game. The players can play the game on any Android or iOS device. You can also play Raid: Shadow Legends on PC by using an android emulator.

Multiple new features are added to the game. So the players will be able to manage the game easily. A new feature, Saved Teams and Skills, is added for this purpose. The players will also get the newly updated playtime rewards. Overall this new update will be fruitful for the players. In this article, we will completely discuss the patch notes of the 4.30 update in Raid: Shadow Legends.

The Saved Teams is a new upcoming feature of Raid: Shadow Legends. This new feature allows the players to choose a five champions team.  After this new feature, the players will be able to make the team for the various areas for PvE and PvP battles.

The Tag team Arena and Classic Arena are considered PvP areas. The Dungeons,  champions clan Boss battles are considered PvE areas.  In menu preparation, the players will be able to get the new feature “Saved Teams.” By this feature, the players can modify their team and also make a new team.  The newly developed team can be used in any above-mentioned PvE and PvP areas.

With these new features, the players will do anything and add skills to their champions. Overall this new update helps the players in different tasks.  The players can give pre-battle instructions to champions for using their skills in different situations.  Both the features will work together and make the gameplay easy for players. They do not need to select the champions again and again.  When they set a team, then they will be able to utilize the team in any battle.  So we can say that these new features are very helpful for Raid: Shadow Legends players.

If you are a Raid: Shadow Legends player, then you know about the Clan V Clan rewards. But now, in the upcoming 4.30 update of the game, the developers are adding new Clan V Clan personal reward features. It is a completely separate tournament from Clan Vs Clan rewards. There will be 6 Tiers, and the players will be placed in Tier according to their points. To get rewards, the players have to pass ten individual milestones.

In the new update 4.30, the developers decided to update the player’s rewards according to the level of players. The rewards for players from level 1 to level 30 will not be changed.

The rewards from level 20 to level 50 will be increased from 7500 to 12,000 for every five minutes of playtime. For 40 minute playtime, the players will get one Greater Aerane portion. And for 90-minute playtime, these players will get 30,000 silver rewards for above level 50 players also increased.  Now for 5 minutes, they get 20,000 silvers and get two greater Aerane portions for 40 minutes.  For 90 minutes, they will be able to get 55,000 silvers.

The new Patch notes of Raid: Shadow Legends are released, and the players liked these new features of the game. The game is getting more popular among the players, and its players are increasing in the world. Both Android and iOS users can play this game on any device. Most Raid: Shadow Legends players play the game on their smartphones. But there are many drawbacks to playing games on Smartphones or tablets.

LDPlayer is a top Android emulator that includes multiple features. The Android emulator LDPlayer has simple and beneficial settings, and also you can manage its interface as you wish. The players can experience high-quality 3D graphics. It is a safe Android emulator and does not occupy more space because it has lighter weight. It is beneficial for the PC and Laptop system, and you do not worry about the safety and usage of this app. You can also use external game controllers to play the game easily in this Android emulator. It allows you to take pictures of your best game moments by using its in-built screenshot feature.

You can download this top Android emulator by following the given instructions.