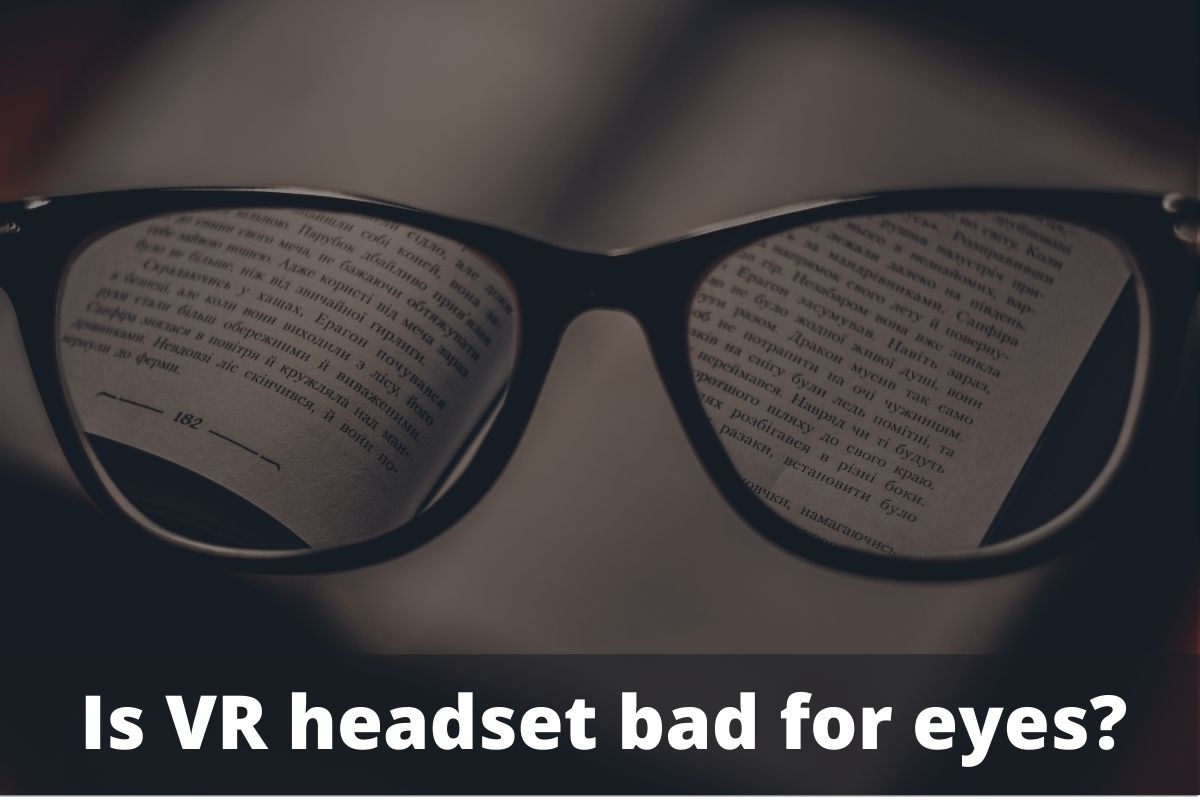 The world saw great technological advancement in recent years. Plenty of works that required physical presence at once are now transferred to the online platform.

One of the most important advances made recently is the introduction of virtual reality. Virtual reality forced a great change in the lives of people. It is more than just a gaming instrument or a source of entertainment.

Large business organizations have started to make use of virtual reality headsets in various business-related works. Furthermore, VR technology is used for various purposes like medical training, sports, education, and the military.

Virtual reality headsets have made life easy. It is a product that is desired by every other person. People of all ages are taking benefits from it and consequently, it has a huge demand in the market.

With the increasing use of virtual reality, people are more concerned about the health issues it may cause. Therefore, to address a major problem, we have written this prolonged article on the topic, is VR headset bad for eyes?

How does VR work?

VR headsets create a virtual simulated world. It has two display monitors or two feeds transmitted to a single display. There are lenses between your eyes and the headset’s screen that focuses and reshapes the picture. They form a stereoscopic 3D image with the help of 2D images.

Most of the VR headsets have a frame rate of 60fps to a minimum. Newly launched VR headsets from Oculus and HTC brand are capable of 90 and even 120fps. Head tracking is used to track the movement of your head to align the display accordingly. Motion tracking technology tracks your motions and transmits them into the virtual simulation.

While using VR, the brain of a person is forced to process visual stimulation differently than normal. Basically, your eyes focus on the VR screen for a longer period which causes eye muscles to fatigue. Due to this, eyes are strained resulting in headaches and eye pain.

Therefore, it is important to take small intervals frequently so that your eyes are relaxed. Configure your headset screen according to the lighting of your surroundings. Make sure that it is not too sharp or too bright.

This may seem illogical but using VR headsets for longer periods can cause people insomnia. Insomnia is a pretty common disease that makes it difficult for a person to sleep or makes it hard to stay asleep. Therefore, It is recommended to reduce the usage of  VR headsets, especially at night to avoid having sleeping issues.

People have experienced dry eyes while using VR headsets. Staring at the VR headset screen for extended hours without blinking or taking regular breaks can cause your eye surface to become dry. This turns your eyes red because it is not producing enough moisture to lubricate the eyes causing pain in the eyes.

Motion sickness is another common issue with VR users. It is caused due to a mixup in signals sent to the brain by your body. Nausea, dizziness, and lightheadedness are the symptoms of motion sickness. Therefore, it is advised to reduce the constant usage of VR headsets.

Seizures can also occur while using VR headsets. Even a person who had never experienced seizures before can be prone to it. Seizure causes eye twitching in which your eyelid blinks more than usual. It can also cause blackouts for a temporary moment. Hence, VR consumption should be restricted.

In some cases, using VR headsets nonstop regularly can eventually lead to the weakening of eye vision. This problem persists especially for people who already have weak eyesight. Therefore it is important to limit the usage of the device.

Disorientation is when an individual loses their sense of direction and feels confused about their environment. Spending plenty of hours on virtual reality can cause disorientation to occur. To avoid such problems, it is preferred to keep engaged with the real world side by side experiencing virtual reality.

VR does not always impose negative effects on the human eye. Let’s have a look at some benefits that a VR headset provides to your eyes.

Virtual reality can make our eyes stronger as they have to alter themselves to sustain binocular vision. Furthermore, virtual reality can greatly improve your eye strength. While playing intense games on VR, you’re required to act as quickly as possible. This particularly improves your reaction time.

A VR headset is considered a dangerous device for kids. Various manufacturers of virtual reality headsets have released a statement regarding the risk involved in children using VR.

Well-known companies like HTC and Oculus have proposed that they do not assure the safety of kids in the latest VR technology. These headsets are only eligible for people aged 13 years or above. Due to this, parents should not allow their young children to access any VR unit.

Is a VR headset bad for  eyes? The plain and simple answer to this question is yes. VR headsets do hurt your eyes. However, one thing to remember is that it solely depends on your screen time. If you’re using VR headsets for an abnormal time period, it would definitely affect your health.

But if you efficiently manage your schedule, you will not come across these problems. So it is commanded that you should not overuse this device as it is a famous saying that overuse of anything can be harmful even though the thing is beneficial for you. We sincerely hope you liked this article. Thanks for investing time in it!