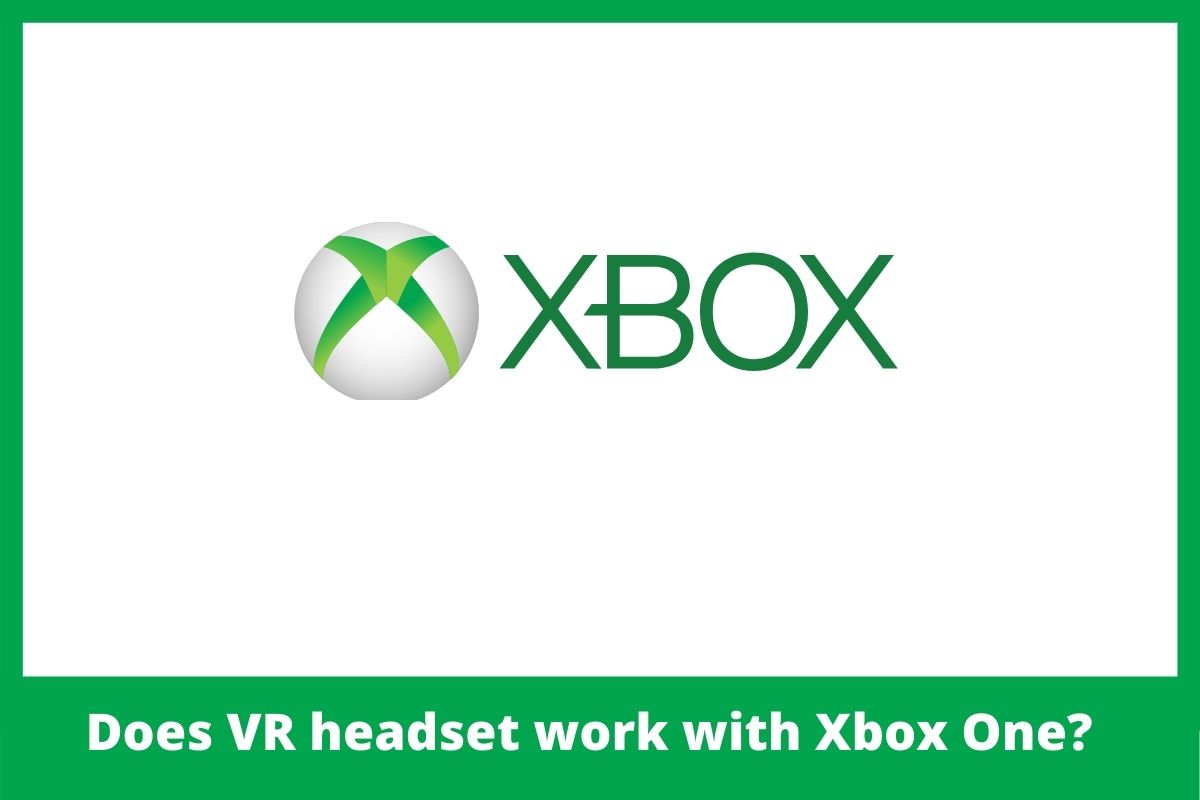 Ever since the spawn of technology, the primary mode of gaming has been through computerized gaming. Different platforms are in use, ranging from basics like the Nintendo Gameboy to the highly advanced companies we know and love today. But through that, game developers have been finding ways to concatenate the virtual world and reality.

As VR has taken a surge, it has taken a plunge and taken over the gaming market by storm, making it nearly impossible for any new competitors to beat it to the ground. That’s what makes gaming so enhanced and fulfilling, as they build upon mental and neurological growth and spurt new ideas and ways to solve complex situations.

Being headsets with infrared sensors that track movements of your head to give an all-around immersive experience is the most considerable hype amongst everyone alive, be it younger children or older teens, or adults alike. With that, Xbox consoles and their ask for VR support have increased too, and Microsoft has answered many times.

We will investigate just that in this article. So, if you have been wondering, “does VR headset work with Xbox One”, then this is your safe way to answer your queries. A Microsoft representative told the Verge

“VR FOR CONSOLE IS NOT A FOCUS FOR US AT THIS TIME.”

Microsoft and VR- what’s the issue?

It has been quite evident that Microsoft has had plenty of support for various platforms for games like it did with the Kinect that made a massive surge and went off the shelves. But for people asking if VR headsets work with Xbox One, Microsoft has given some reasons why they chose not to support VR platforms.

Business Standpoint: Microsoft has stated that it is better for their business if they grow upon more mobile-based games rather than focus on VR.

Not Good Enough: They have also clearly suggested that before VR can take a massive plunge into every platform, it needs to have solid ground and improve its technology, which it has seen being buggy as it was at the start of its era.

Too Expensive: Microsoft has also come out by saying that since VR is still developing, it is better to wait until it gets better than invest in it and potentially lose any funds when they could be using it to better other platforms.

Solutions- Are there even any?

Even though Microsoft has said that they do not fully support the playthrough of VR platforms, some VR headsets are still compatible with Xbox One.

Hyon VR headset: A cheaper headset than other ones, this still is compatible with the Xbox One with a field of view that is 360 degrees and some fantastic specs.

GenBasic Quad HD: A moderate price headset with a lot to offer, such as a Quad-Core ARM Processor and RAM that is 2 GB and will work with the Xbox One.

Oculus Rift: Probably the most expensive out of the list, and the most difficult to et up but the highest in specifications and will work the smoothest once adequately connected.

Although Microsoft stopped supporting many VR headsets, it is still safe to say that you don’t need to fret, as there is a way around everything that seems impossible.

This article we hope to have helped you answer your questions: Does VR headset work with Xbox One with the information we provided you regarding it. Happy gaming!

One thought on “Does VR headset work with Xbox One?”