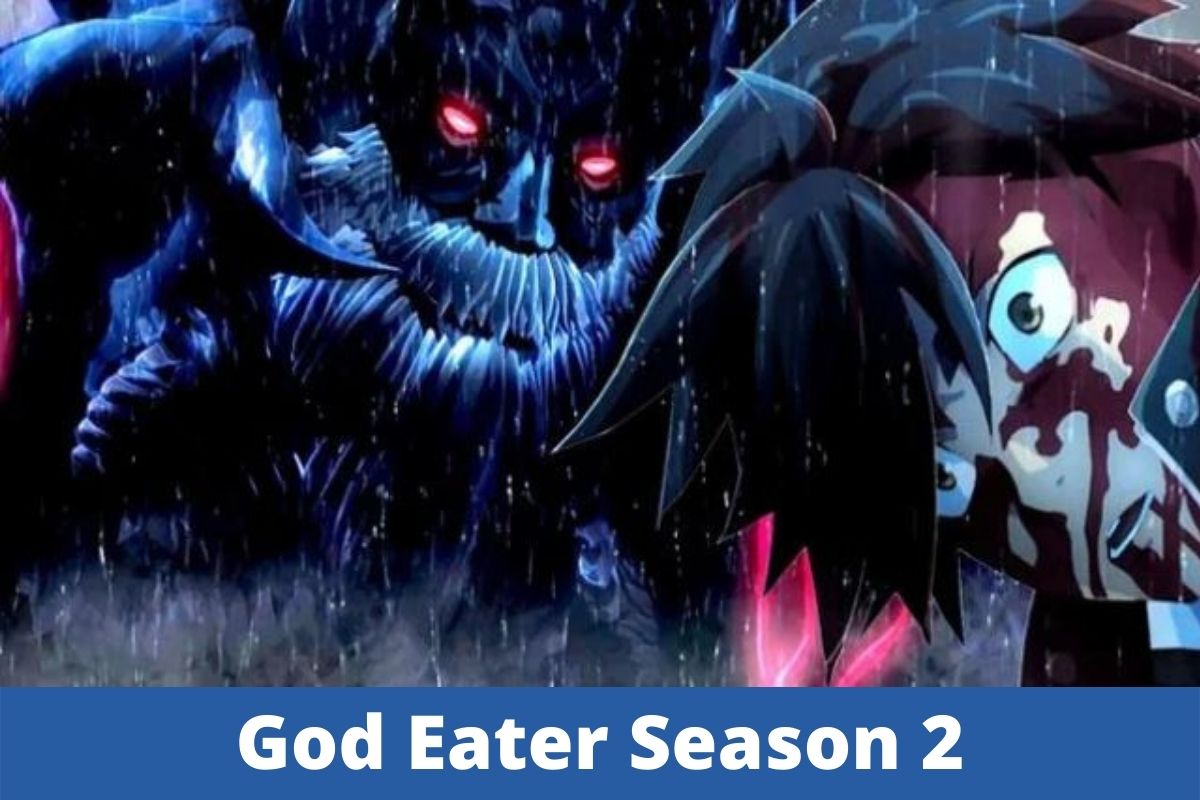 God Eater happens to be one of the best anime adapted from a game. The setting and story of God Eater are almost the same as other fantasy anime. However, the flow of the show incorporates some really amazing and thrilling moments that have given this anime the top spot. The anime has been directed by Takayuki Hirao, who used the famous Ufotable studio.

Go Shina was behind all the music of this anime. The first season of the anime was released in 2015, and fans all around the world really fell in love with it. Ever since, people have given numerous positive reviews and feedback about the anime and are looking forward to the next season. The first season had 12 episodes, all of which were 24 minutes long.

Despite the fact that the first season came almost 6 years ago, people are still watching and following the anime in large numbers. Fans are yearning to know the release date of the second season.

The series is extremely captivating, as fans have been showing immense admiration for it. The original game was released back in 2010 for PSP (playstation portable), and its second and third versions were released in 2013 and 2018, respectively.

The anime show of this game was created to celebrate the fifth anniversary of the much-adored video game franchise. That said, even though the game and anime was very much loved and praised for it’s extremely artistic style, the show also got some criticism for production problems that were evident in the final four episodes of the first season.

The Ufotable studio has created some really amazing anime over the years. With God Eater, their main focus was to produce an art style that gave viewers a similar feel to a video game. Not to forget that this is the same studio that has given us several well-animated series, which includes the Fate series, and the Kimetsu No Yaiba.

The setting of this anime shows a world where there is great injustice and chaos. The future awaits an inevitable extinction of humankind. Aragami is ruling the world, and monstrous creatures are taking the shape of almost every other being. In this show,

Aragami is a part of many Oracle cells, and all his actions are controlled by the Aragamic Core, which is their source of intellect. Aragami and his army are extremely terrifying and devastating as they consume everything that comes in their way. However, the only thing they don’t hurt are beings that have a similar composition to their own.

Aragami and his army are growing stronger with every passing day, and the only way to get rid of them is through the “God Arc”. This is a weapon created by the Aragami core. God Arcs are developed by an organization known as “Fenrir”.

Those who use the God Arcs to kill Aragami are called God Eaters. The anime depicts the journey of Lenka after his family is killed and eaten by Aragami. When he goes through this trauma, he makes it his mission to grow stronger and become a God Eater.

Fans all around the world have been waiting for season 2 of God Eater. Ever since 2015, when the first season came out, anime lovers have been waiting for the announcement of the season 2 release date. Most fans were even expecting the new season for the 10th anniversary of the God Eater video game series, in 2020. Unfortunately, there is still no announcement of the new season of the anime as of yet. There’s no news on the official website of the anime.

The anime show is very much similar to the storyline we’ve seen in the videogame. The plot is also set in the post-apocalyptic nation of the New Asian Union. Aragami has brought severe devastation for the human kind, as the monstrous creatures are eating humans in great numbers. Just when things start to look very bad, the Fenrir group emerges to redeem humankind from this misery. This group is also called God Eaters. God Eaters use biochemical weapons to get rid of the monsters.

Now, in the second version of God Eater, fans will most probably see another protagonist taking the lead. In the debut season, the lead character came across a disastrous situation where he lost his arm against Aragami. This paves way for Lenka to be the prime candidate for the lead position in the second season.

Lenka was seen motivating the whole team in the finale of the first season, which gives us all the idea that she will be the one taking charge now. Furthermore, the upcoming version will also include some very intriguing storylines, horrific creatures, along with characters that will appear to save humanity.

On the other hand, we have Shion, who was introduced in the first season. Anime enthusiasts around the world expect Shion to take up the position of supporting lead in the upcoming season. Shion appears as an advanced God Arc. She was shown as a half Aragami and half-human.

The fans of God Eater are kept in the dark about the past of Aragami, and they believe this mystery will be answered in the next season. Everyone is expecting the second season to show how Aragami came into existence and grew further.

Anime experts and lovers expect the second season to include past revelations along with other surprises for the future. This game has numerous characters, which still aren’t introduced in the anime. The first season was so thrilling that the bar for the second season was set very high. People are expecting a lot from God Eater season 2. At this point in time, all of us are only waiting and hoping that the creators will present a highly interesting season, and it will come out soon.