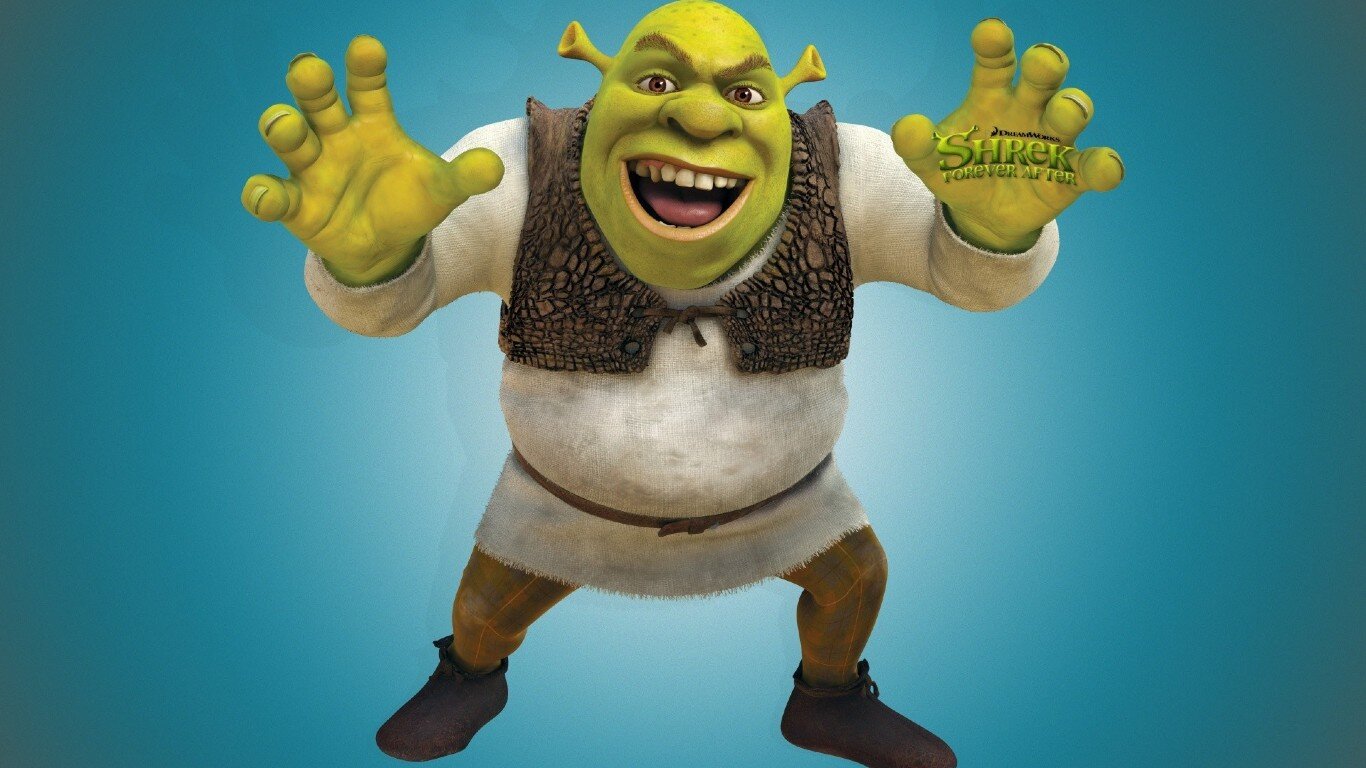 Shrek 5 was confirmed 7 year ago after NBC Universal had decided to revive its 5th installment. After Shrek became a hit in May 2004, Jeffrey Katzenberg, the executive producer disclosed that the story of Shrek will be told in 5 parts in future.

Katzenberg, while interviewing with Fox Business Network in 2014, again hinten don the possibility of a 5th film. He said, “We like to let them have a little bit of time to rest.” He further added, “But I think you can be confident that we’ll have another chapter in the Shrek series. We’re not finished, and more importantly, neither is he.”

In an interview with CinemaBlend, McCuller said, “I finished that script which I really, really, really love. It’s really personal to me. It’s got a pretty big reinvention behind it that I guess I can’t really reveal.”

In Shrek 5, some of the previous characters are definitely going to return that includes, Lord Farquaad as well.

McCuller was signed as a new writer for Shrek 5 by the studio. He has definitely added some new twist to the storyline.

One of the most awaited Shrek 5 is going to release in theatre in September 2022.

For more updates, kindly check back.

Hi there, My self Aniket Jain. A virtual seo expert, content writer, and a digital marketer. Works with lots of passion and dedication.