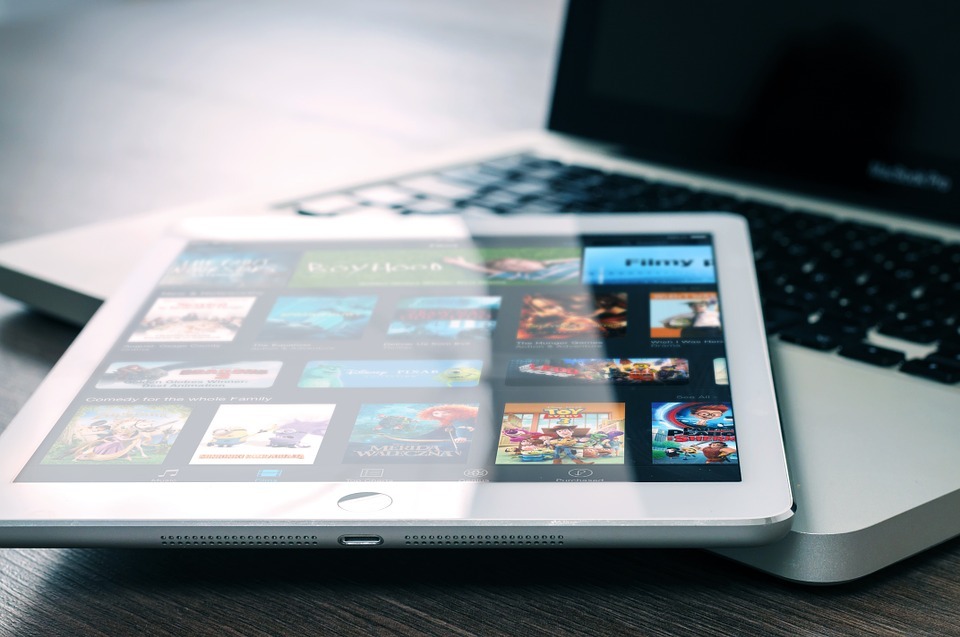 The world of video games has evolved so much in the last 10 years that all conventional perception of what gaming is have changed.

Once upon a time, gaming was all about computers and tape decks, then consoles and cartridges. The concept of mobile gaming seemed alien until the Nintendo Gameboy landed, but the success of that handheld did hint at the future. Gaming is now such a varied and expansive industry, with hardware and software coming from many providers and subject to reviews, previews and analysis.

Mobile gaming is one of the fastest-growing sectors within the industry, not least because of the ease in which apps can be downloaded and played on phones as well as tablets. Mobile games are becoming more involved, in-depth and demanding on the hardware. No longer is a mobile game based on Nokia’s Snake, one of the first on the market, but instead, they are demanding on the processor and PCBs as they create worlds and experiences every bit as involved as their console cousins.

If mobile gaming is for you, but you are stuck on committing to a hardware purchase as you are unsure which is best, then we have a strong selection of the best gaming tablets for you. Whether Apple or Android, these three should handle even the most demanding mobile titles with relative ease.

The obvious choice for gamers must be the iPad Pro 11. Apple’s tablets do tend to be right at the top of most lists, and the third-generation iPad is top of this one. It boasts an A12X Bionic chip which brings it up to the same spec as the iPhone in terms of features, but comes with the added bonus of a crisp and clear screen, available up to 12.9”. One key aspect to a gaming tablet, at least at the higher end, is multi-function and with up to 1TB memory the iPad Pro 11 is great for movies and television too, as well as all your usual tablet functions. Another big selling point for the iPad Pro is the extensive battery life, which ensures gamers can keep on playing for as long as possible. The best engineers and manufacturers know how to manipulate the PCB’s stackup impedance to influence the board’s sheet capacitance between ground and power planes, and Apple has some of the best engineers and developers in the world. That PCB balance leaves them as an industry leader in battery life, perfect for gaming on your tablet.

The Galaxy S6 is a strong offering at the top end from Samsung, widely considered one of the best Android hardware companies on the market. The S6 has a great design, a robust glass and metal, but it is what comes under the hood which drives this to the top of the gaming tablet world. The Samsung Exynos 7 Octa 7420 is the industry’s first processor built on 14nm FinFET process, which not only improves battery efficiency but also enhances performance. Couple that with the great display perfect for gaming, courtesy of the 5.1in Super AMOLED display, and you have a complete gaming tablet. It is possibly the best option if you are a non-Apple user looking for an alternative to the iPad.

Whilst the Amazon Fire HD might not pack the same punch as the other two, it is significantly cheaper and therefore attractive to gaming fans with a budget to stick to. It has full HD resolution, which means the titles it can run will look incredible for the user. It has a 2GHz octa-core processor and 2GB of RAM, so whilst it might not be the fastest tablet, it will be capable of handling most games, although titles at the top end of the spectrum might not run well, if at all. It does feel a little cheap, with a plastic case rather than a metal one, and the battery life will not stand up to the others. Amazon claims it will last for 12 hours which should let a user play their favorite games whilst on the move.

One thought on “Best Gaming Tablets for 2021”